On behalf of the Idaho Podiatric Medical Association, we would like to invite you to join us for the Mountain Foot and Ankle Conference at the Sun Valley Inn. Our conference is geared to podiatrists who are looking for a rewarding educational experience. We are looking forward to another great year, with excellent faculty and a variety of topics, and hope that you will join us! 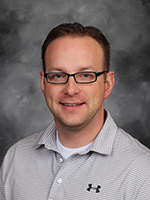 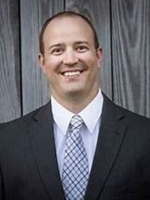 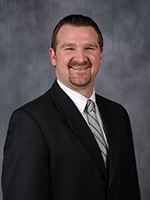 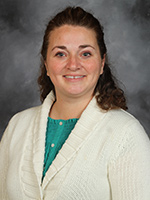 The Mountain conference is a perfect blend of education with enjoyment. The conference is designed to provide physicians with educational opportunities aimed at a variety of subjects. 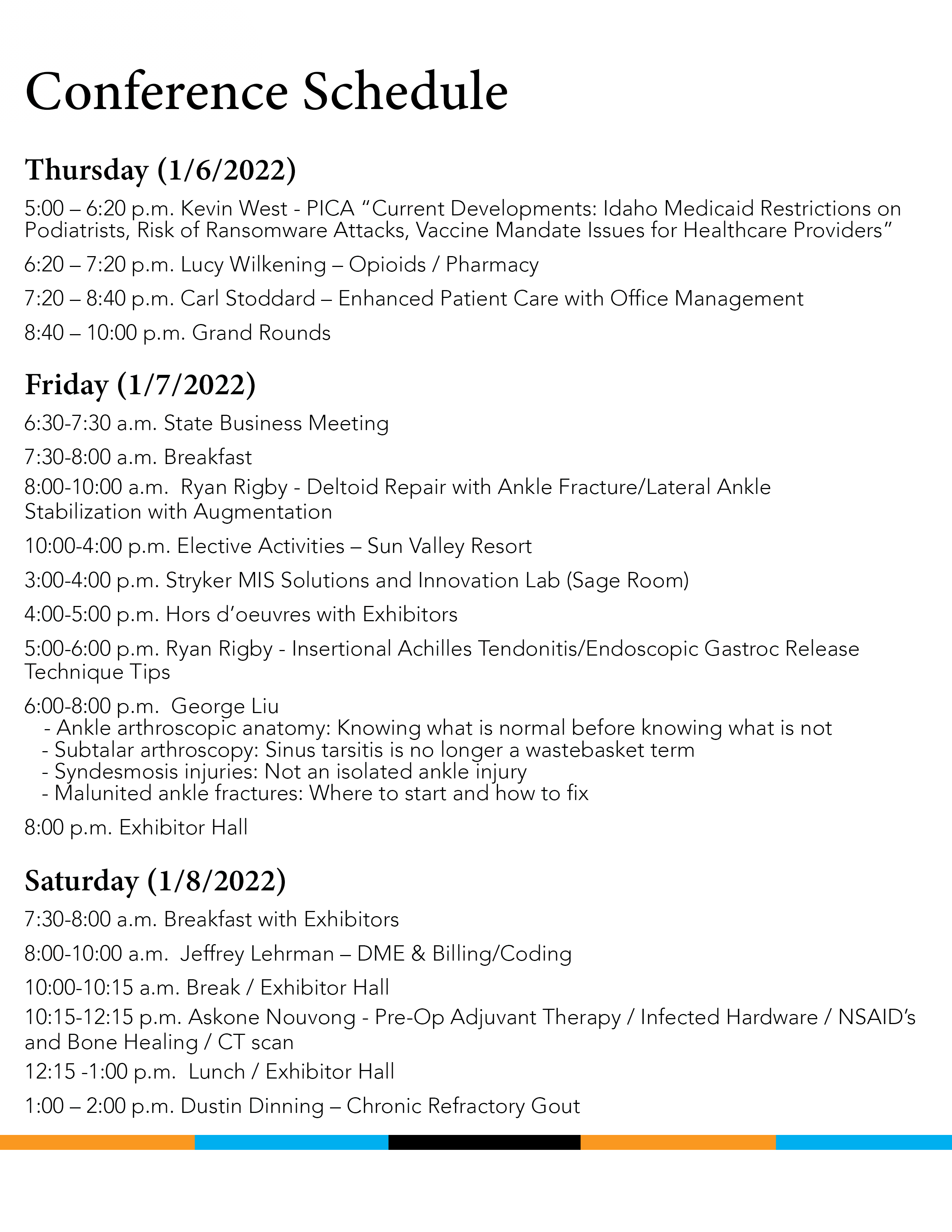 Kevin West’s practice at Parsons Behle & Latimer emphasizes healthcare and employment law. Mr. West also does trial work, particularly in the areas of employment law, commercial litigation, professional malpractice, personal injury, and insurance litigation. Mr. West also advises and represents companies regarding business and employment matters. Mr. West graduated with honors from Brigham Young University in 1981 with a B.A. in English. He graduated from the BYU Law School with honors in 1984. During law school, Mr. West served as editor in chief of the BYU Journal of Legal Studies. In addition, he was the author of “Utah Products Liability Law” in the BYU Journal of Legal Studies. Following law school, Mr. West had the privilege of serving as a law clerk for Chief Judge Marion J. Callister, U.S. District Judge for the District of Idaho. After completing this two-year clerkship with the federal trial bench, Mr. West began practicing law in 1986. Mr. West is a member of the Idaho, Utah and Washington State Bar Associations, and is admitted to practice before all state courts in those states, as well as in federal courts in Idaho and Utah. He is also admitted to the Ninth Circuit Court of Appeals and the United States Supreme Court. Mr. West is a frequent lecturer on healthcare issues, insurance law, malpractice prevention, and employment matters. He has been a presenter in numerous seminars directed toward both non-lawyer and lawyer groups on both a local and national level. Mr. West is the author of four nationally marketed publications in the healthcare field: Medicare Compliance: A Training Program for Podiatrists and Their Staff (2002), published by Data Trace Publishing; The APMA HIPAA Privacy Manual (2002) and The APMA HIPAA Security Manual (2003), both published by the American Podiatric Medical Association; and HIPAA Training, Forms and Policies (2003, co-author), published by Data Trace Publishing

Aksone Nouvong is a professor in the Department of General/Vascular Surgery at David Geffen School of Medicine at UCLA.  She is also the Chief of Podiatric Medicine and Surgery at the DVA Greater Los Angeles and the Associate Program Director at DVA GLA, Olive View-UCLA.

Dr. Ryan Rigby performed his undergraduate studies at Utah State University.  He graduated from his Medical School studies at Midwestern University in Glendale, AZ.  He completed residency at Oakwood Annapolis Hospital in Dearborn, MI.  He then completed a trauma and reconstructive fellowship at Sarasota Orthopedic Associates in Sarasota, FL.  He currently works at Logan Regional Orthopedics and is one of the team physicians for Utah State University.  He serves as Section Editor for the Journal of Foot & Ankle Surgeons.  Currently he is the Vice Chair and Manuscript Chair for the ACFAS Annual Scientific Conference.  He enjoys guest lecturing national wide and has published in several peer reviewed journals and textbooks.  He and his wife Emily, have four children and enjoy both snow skiing and water skiing in their home town of Logan, Utah.

Lucy Wilkening is a Clinical Associate Professor at the Idaho State University (ISU) College of Pharmacy. Her primary appointments are in the Clinical Psychopharmacology program, and in providing mental health treatment services in the ISU Integrated Mental Health clinic. She completed her Doctor of Pharmacy at Southwestern Oklahoma State University, and her post-graduate residency training in psychiatric pharmacotherapy at the University of Pittsburgh. Her research areas of interest include improving community access to mental health treatments, specifically clozapine, methadone and buprenorphine, and identifying collaborative opportunities between prescribing psychologists and other allied health providers.

Learn from experienced professionals who work in the field everyday. Learn about registration. 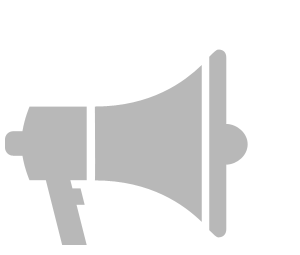 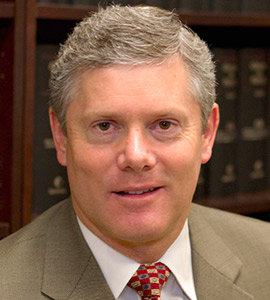 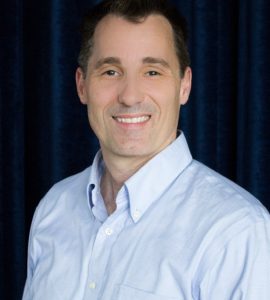 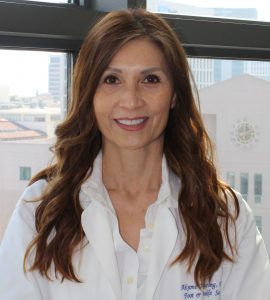 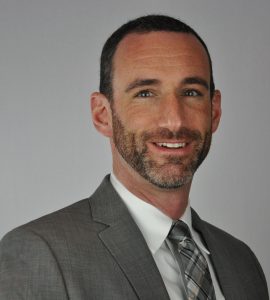 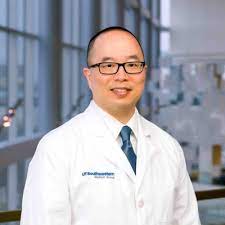 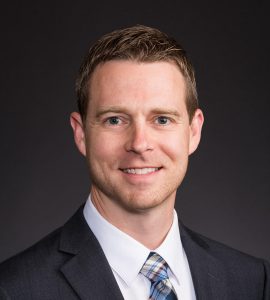 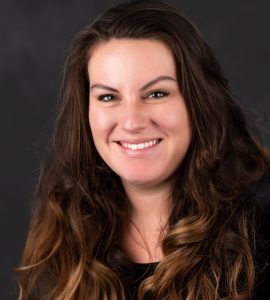 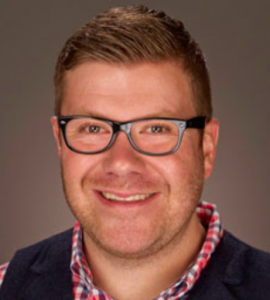 Sun Valley offers a variety of activities for every age group and interest level. Whether you’re interested in Nordic skiing or sleigh rides—snowshoes, ice skating or just relaxing in the heated outdoor pool, there’s something for everyone. And of course, don’t forget world-class alpine skiing and snowboarding! Get out and enjoy yourself in this winter wonderland then spend some down time relaxing at one of our nations finest winter destination resorts. 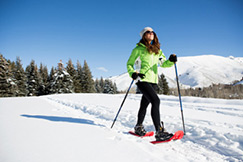 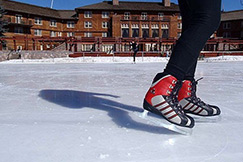 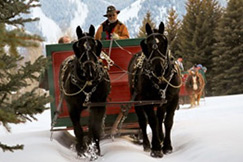 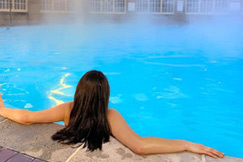 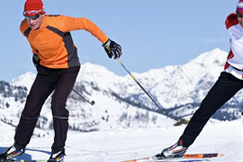 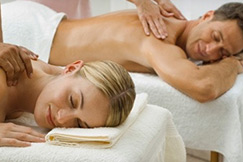 This Conference has been accredited by the Ohio Foot and Ankle Medical Foundation as an approved sponsor by the Council on Podiatric Medical Education. CME has been approved for up to 15 contact hours.

Getting to Sun Valley is easy. Direct flights are available from multiple cities on several airlines.

For detailed information on getting to Sun Valley visit this link

You can book your hotel reservations online here. 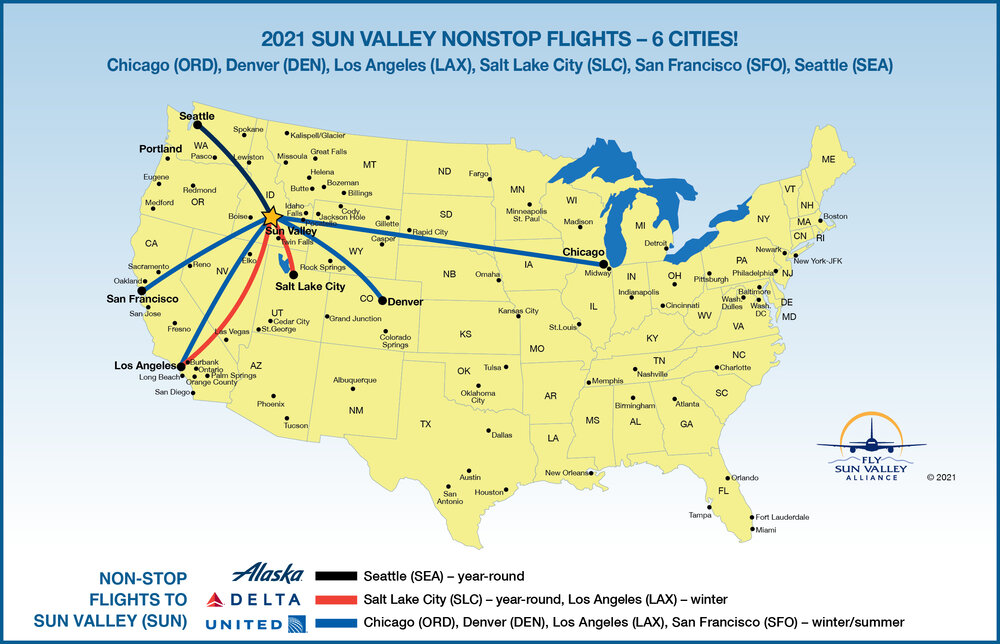 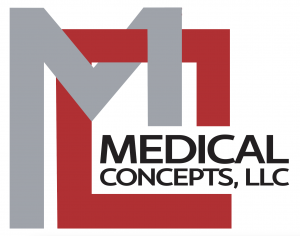